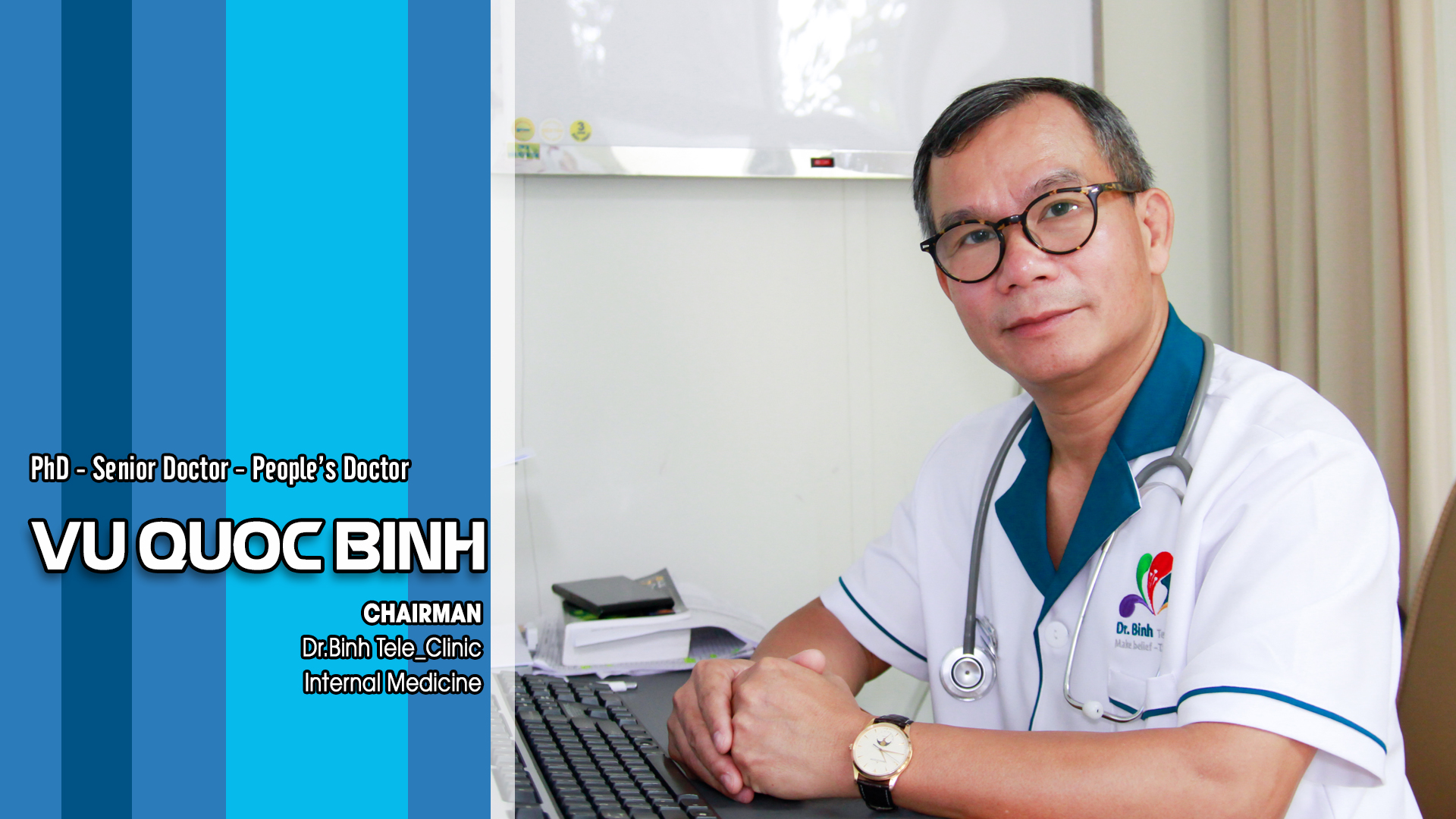 - Preciding and participating in many International Medical Conferences; publishing researches of infectious diseases like malaria, hepatitis B in international magazines.

Doing medical check-ups directly from 8am to 11am on Tuesday, Wednesday, and Thursday every week.