Want to prolong your life expectancy by more than a decade? A new study suggests that you can do just that by following these five healthy habits: never smoke, maintain a healthy body-mass index, keep up moderate to vigorous exercise, don't drink too much alcohol, and eat a healthy diet.

Adhering to those five lifestyle factors at age 50, compared with not adhering to any of them, was associated with 14 additional years of life expectancy among women and 12.2 additional years among men in the study, published in the journal Circulation on Monday. 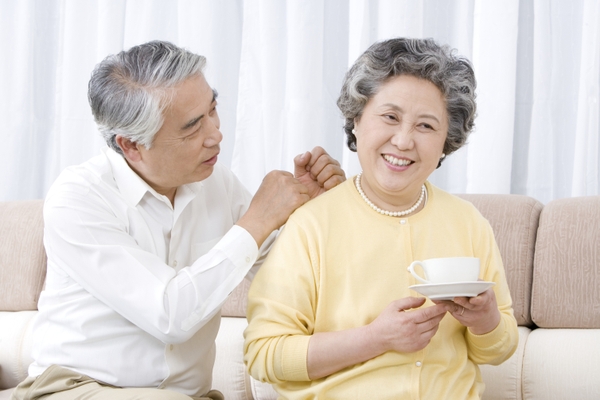 Each of those factors is significantly associated with a reduced risk of dying from the top two killers in the United States, cardiovascular disease and cancer, according to the study.

About 610,000 people die of heart disease in the US each year, which is about one in every four deaths, according to the US Centers for Disease Control and Prevention. About 609,640 Americans are expected to die of cancer this year, according to the American Cancer Society.

"These are some of the leading causes of premature death, so by preventing or reducing the incidence of those diseases, it promotes longevity, and it also improves survival after diagnosis of those diseases," said Dr. Meir Stampfer, a professor of medicine at Harvard Medical School and professor of epidemiology and nutrition at the Harvard T.H. Chan School of Public Health, who was a co-author of the study.

"We can do so much better for having a long healthy life by pretty simple minimal changes in our behavior, and only 8% of adults in our country are adhering to these," he said. "The main take-home message is that there's huge gains in health and longevity to be had just by simple changes in our behavior pattern, and as a country, I think we need to make it easier for ourselves to do this by promoting tobacco cessation, by providing better environments for physical activity and so on."

The countries with the lowest life expectancy at birth, based on that data, are Chad, with 50.6 years; Guinea-Bissau, with 51 years; and Afghanistan, with 51.7 years.

The 'surprising' impact of behaviors on longevity

For the new study, researchers measured the association between those five lifestyle factors and premature death using data from the national Nurses' Health Study and the Health Professionals Follow-Up Study. The data came from 1980 to 2014 and included more than 122,000 people combined.

Then, the researchers used data from the National Health and Nutrition Examination Surveys to estimate the distribution of those modifiable lifestyle factors among adults in the United States. Those data, from 2013 to 2014, consisted of 2,128 adults, 50 to 80 years old. The researchers also derived death rates of US adults using the CDC's Wide-Ranging Online Data for Epidemiologic Research database.

After analyzing the data, the researchers found that, in 2014, the overall projected life expectancy at age 50 was to live 33.3 more years for women and 29.8 more years for men. "To me, the surprising outcome was how strong it was: what a big impact these simple behaviors could have on life expectancy," Stampfer said. "I was surprised that it was that pronounced."

Among the men, those percentages were 34.1% attributed to a reduced risk of cardiovascular disease death, 22.8% attributed to a reduced risk of cancer and 43.1% to other causes. The study had some limitations, including that the data on adherence to the five lifestyle factors were all self-reported, making outcome vulnerable to measurement errors.

Also, the data analysis did not include measures of certain health conditions that are risk factors for a shorter life expectancy, such as diabetes or high blood pressure. That limitation, however, "is both a strength and a limitation, in a way ... because what we're estimating here is the prolongation of life expectancy just based on behaviors," Stampfer said.

"Obviously, it's much better to do these healthy behaviors from childhood, really, but if you're beyond age 50, beyond age 60, beyond age 70, it's not too late," he added.

The factor that was seen as more 'powerful'

The findings should encourage and motivate people to adopt a healthier lifestyle, said Dr. Douglas Vaughan, chairman of the department of medicine in Northwestern University's Feinberg School of Medicine, who was not involved in the study.

Though the study highlighted how the combination of all five lifestyle factors could help prolong life expectancy, Vaughan pointed out how each individual factor also was tied to a reduced risk of premature death. 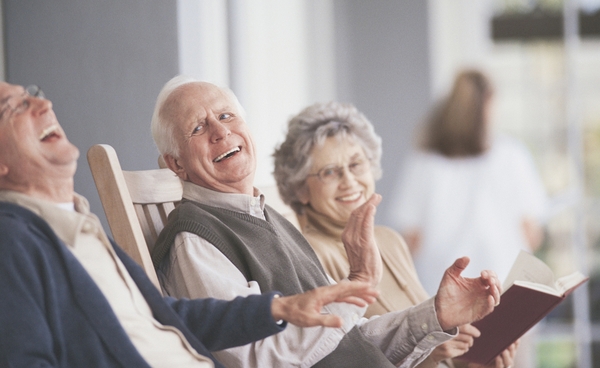 "It looks like cigarette smoking has a more powerful effect than the other lifestyle changes or behaviors. Certainly, maintaining a reasonable body-mass index is a great way to protect oneself against the development of diabetes," Vaughan said.

Body-mass index, a calculation derived from a person's weight and height, is used as a screening tool for body fatness. A normal or healthy body-mass index is typically said to be between 18.5 and 24.9.

"So, in aggregate, we see the effect on longevity, but you can imagine it's largely through effects on cardiovascular risk and metabolic risk," Vaughan said. "It suggests potentially at a defined point in life, say age 50, if you adhere to a healthy paradigm like this, you can have an impact on your longevity and on your health span."

"Beyond cancer risk, smoking contributes to lung disease, heart disease and diabetes. The study shows that even minimal smoking -- from one to 14 cigarettes a day -- is associated with increased death due to cancer and heart disease," said Der-Sarkissian, who was not involved in the new study.

As for some of the other lifestyle factors, "getting weight below a BMI of 30 appears to help considerably, according to the study. A higher body weight is linked to increased risk of diabetes and cancer, among other obesity-related conditions," he said. "The study suggests physical activity of at least 30 minutes a day of moderate or vigorous activities, including brisk walking."