Chronic sinusitis occurs when the spaces inside your nose and head (sinuses) are swollen and inflamed for three months or longer, despite treatment.

This common condition interferes with the way mucus normally drains, and makes your nose stuffy. Breathing through your nose may be difficult, and the area around your eyes might feel swollen or tender.

Chronic sinusitis can be brought on by an infection, by growths in the sinuses (nasal polyps) or swelling of the lining of your sinuses. Also called chronic rhinosinusitis, the condition can affect both adults and children. 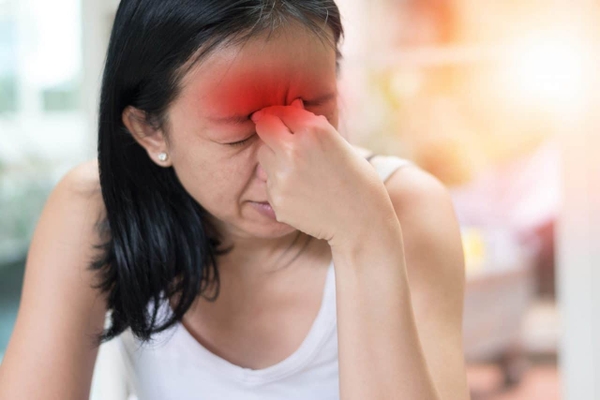 Common signs and symptoms of chronic sinusitis include:

Other signs and symptoms can include: 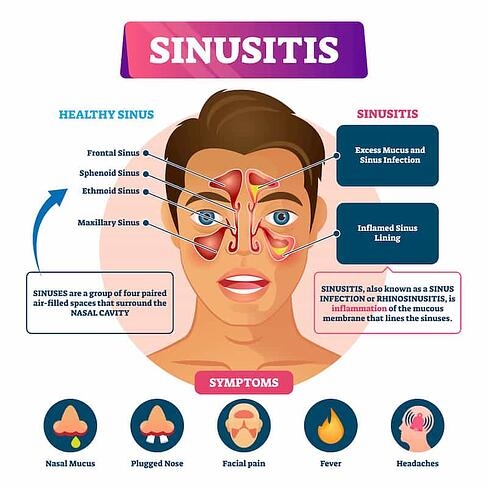 When to see a doctor

Schedule an appointment with your doctor if:

See a doctor immediately if you have the following signs or symptoms, which could indicate a serious infection: 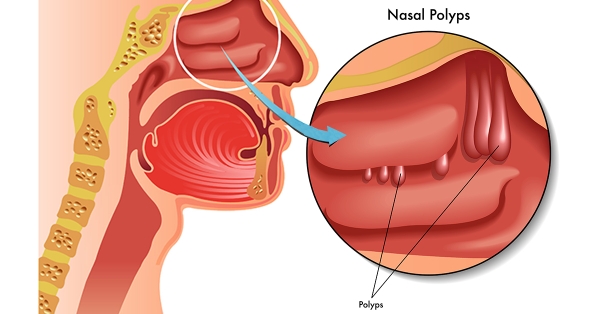 Common causes of chronic sinusitis include:

You're at increased risk of getting chronic sinusitis if you have:

Take these steps to reduce your risk of getting chronic sinusitis: