CIRRHOSIS - THE WAY TO LIVER CANCER

Cirrhosis is a disease in which liver cells are replaced by scar tissue that damages the liver. There are many causes of cirrhosis, and the disease often has many stages, developing over many years.

So what are the causes of cirrhosis? Why does cirrhosis of the liver put patients at risk of liver cancer? 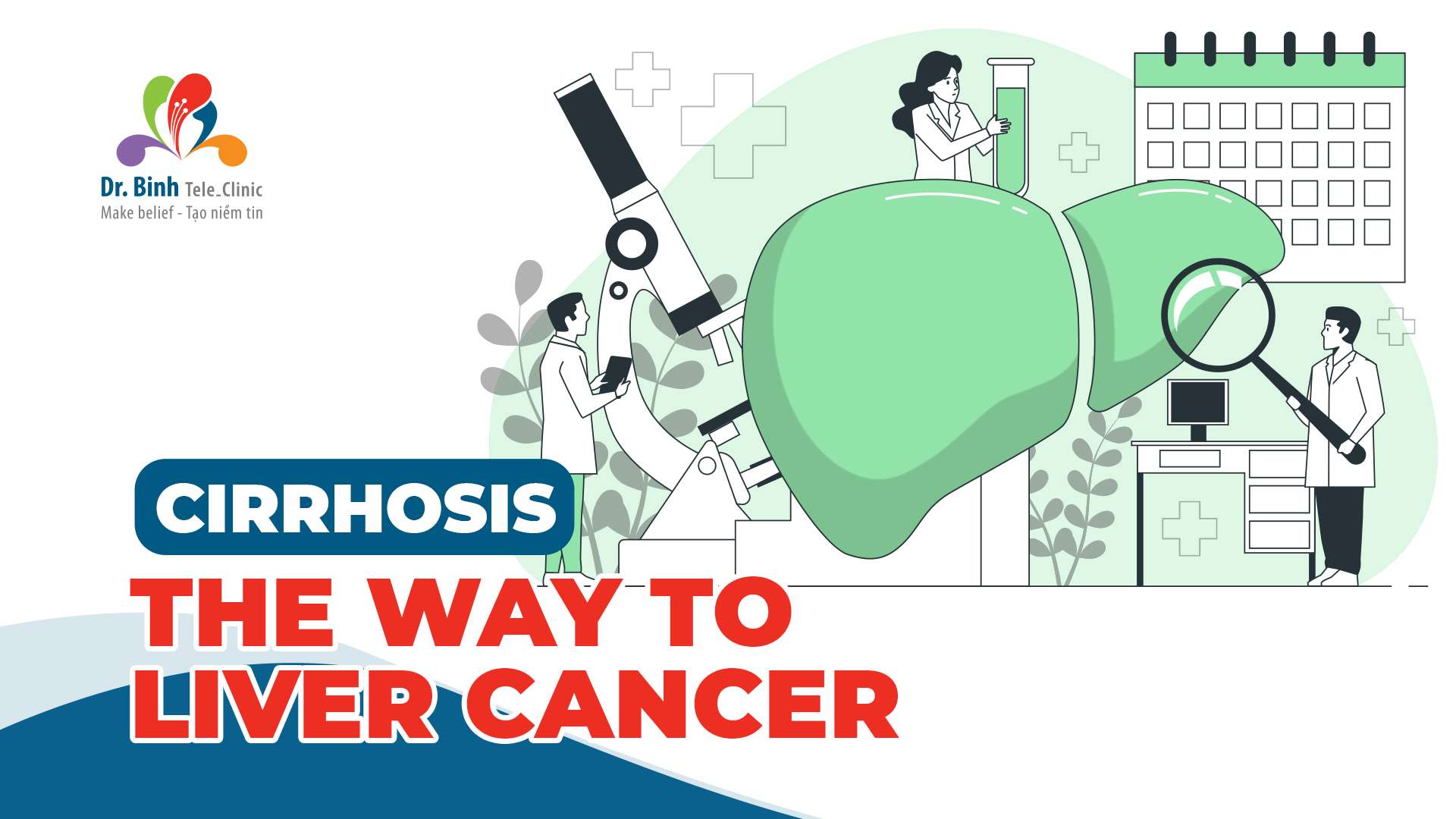 1. The principle of operation of cirrhosis of the liver

The liver is one of the organs that holds many special functions such as assisting in digestion, eliminating toxins from the body, and converting energy. At the same time, the liver is also the only organ that has the ability to regenerate and restore our own bodies. When the body is attacked by an acute injury or by a certain disease, the liver will metabolize and regenerate the damage in our body.

Parenchymal cells (accounting for 80% of the liver volume) and Kupffer cells play a role in metabolizing and destroying bacteria, toxins, and waste products excreted by the body. The liver is also the organ with the largest vascular system in the body, with 25% of blood from the heart and 75% of blood from the digestive organs passing through the liver. 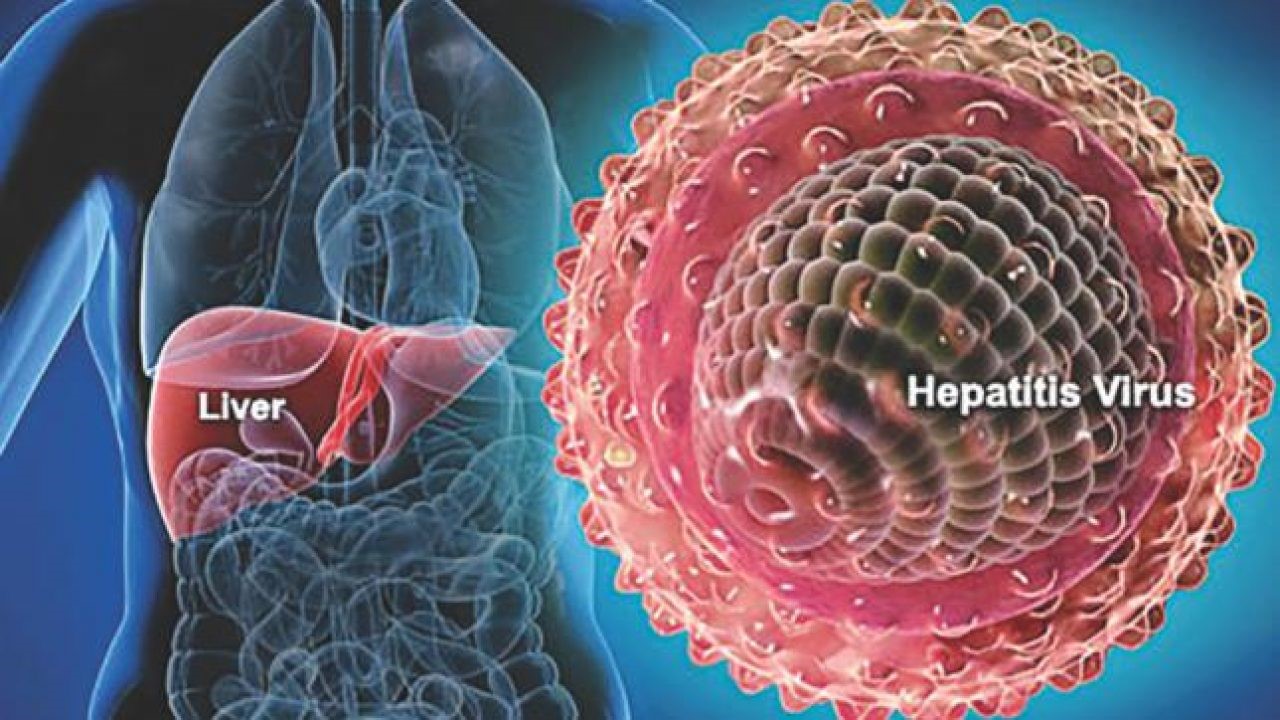 Because it plays an important role in the metabolism and elimination of the body, the liver is also one of the organs susceptible to infection. The number of patients with liver and biliary diseases often accounts for a high percentage every year.

In cirrhosis, scar tissue replaces the liver parenchyma, preventing blood from reaching the liver, and reducing liver function. Cirrhosis often has no specific symptoms, only when the disease becomes severe and serious, patients pay attention to go to the doctor and do tests. The damage caused by cirrhosis is very difficult to recover and the treatment process also needs to depend on each patient's condition.

2. What causes the patient to have cirrhosis?

There are many causes of cirrhosis, in some cases the cause is unknown and the following are common causes in patients with cirrhosis:

- Due to excessive use of alcohol and alcoholic beverages: The percentage of patients with cirrhosis due to alcohol use is highest in cases of cirrhosis. The liver is absorbed too many harmful substances from alcohol and undergoes metabolic processes, the patient has cirrhosis silently;
- Due to liver infection such as hepatitis B, C, D or infection with Brucellose, Echinococcus, Schistosomiasis, Toxoplasmosis);
- Due to hereditary diseases such as blood diseases, Wilson's disease, antitrypsin deficiency, porphyrinuria, hypergalactosemia, Gaucher disease, fructoseuria);
- Immune system disorders such as primary biliary cirrhosis and autoimmune hepatitis;
- Due to other diseases such as biliary cirrhosis secondary to biliary obstruction, Budd-chiari syndrome, heart diseases;
- Due to infection with parasites such as malaria and liver fluke, which damages the liver and leads to cirrhosis;
- Some cases of cirrhosis have no known cause.

Plays the role of a part in the function of regeneration and recovery, so the liver has a very good replacement capacity. When the liver shows signs of cirrhosis and hardening, the healthy parts of the liver will continue to work, and only when the patient feels that the body has changed in the process of metabolism and elimination, it is time for the liver to start working again. showed obvious signs of cirrhosis. 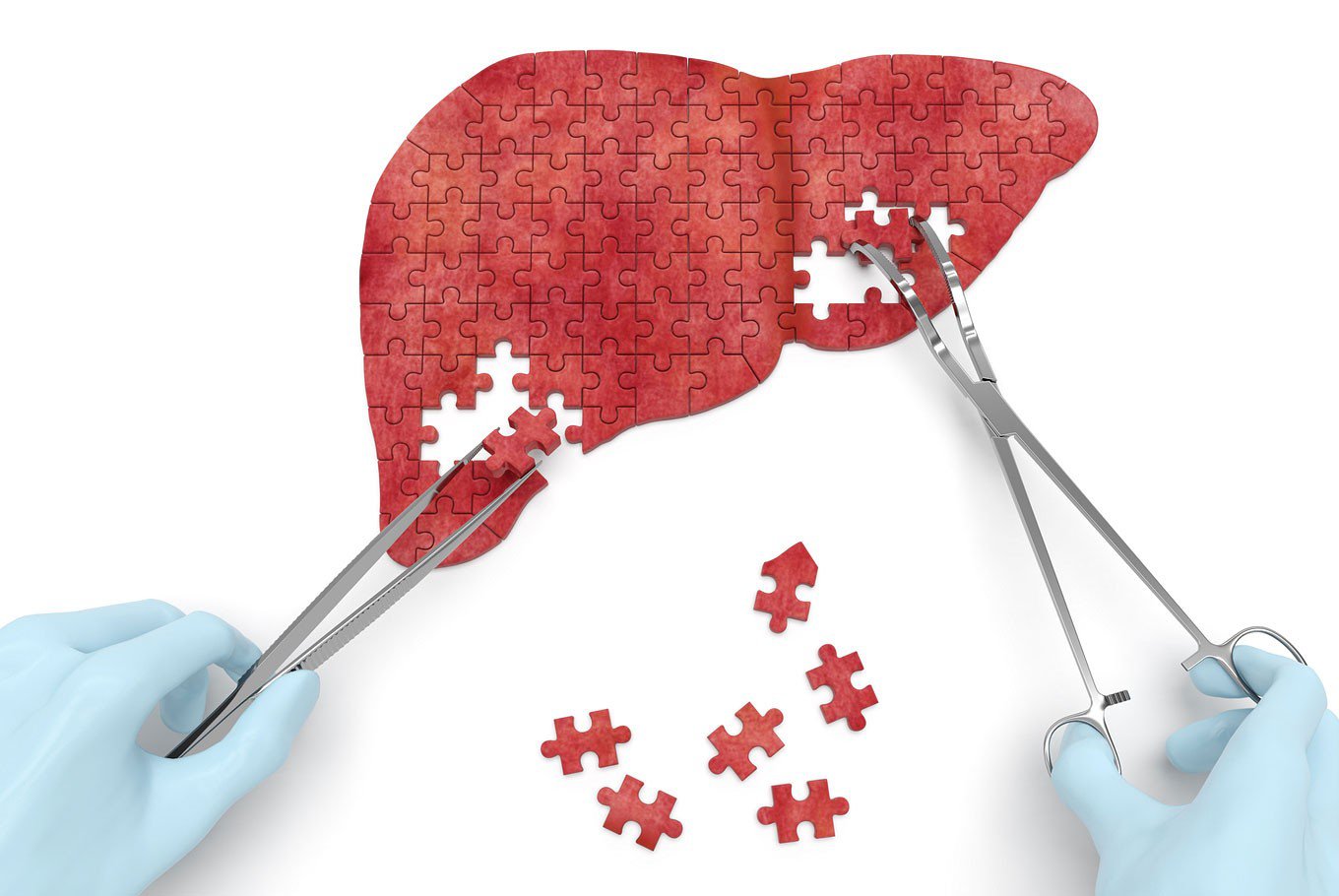 3. Stages of cirrhosis of the liver

- Stage 1: Liver cells form fibrosis after undergoing a process of injury and inflammation. This is the stage without clinical signs or with but not obvious except for symptoms such as fatigue, and loss of appetite. However, if the disease is detected at this stage, the cure rate will be very high.
- Stage 2: The fibrous tissue appears more and gradually invades the liver area, causing pressure in the portal vein.

- Stage 3: The fibrous tissues appear more and appear ascites due to intra-abdominal fluid and collateral circulation. At this stage, the patient has obvious signs such as loss of appetite, weight loss, fatigue, yellow skin and eyes, severe anemia, edema, itching under the skin, and erratic blood sugar. If the disease is detected at this stage, the patient can only be treated, but not completely cured because the liver is no longer able to recover. Often doctors will recommend liver transplant surgery so that the liver continues to do its job well.
- Stage 4: The liver is completely fibrosis and loses all its inherent functions. Besides the signs already present in stage 3, patients with cirrhosis in stage 4 will have additional symptoms such as drowsiness, red hands, fever, kidney failure, and gastrointestinal bleeding. In stage 4 of cirrhosis, also known as the end stage, patients can still have a liver transplant to cure, but the success rate will depend on the patient's condition.

Cirrhosis patients need to follow a separate, easy-to-digest diet because at this time the body's protein synthesis function is impaired, salt should be limited and should be eaten lightly to avoid indigestion and water retention. Some cases of cirrhosis of the liver in stages 3 and 4 will have swelling of the limbs, so they should lie down with their legs elevated and go to medical facilities to drain the water in the abdomen as directed by the doctor.

Cirrhosis is a malignant disease, although dangerous but easy to prevent. Prevention and regular screening or liver tests are advisable, especially for people after the age of 30. Check out the liver screening package at Dr. Binh Tele_Clinic for a healthy liver.