Coronavirus Update: US tops world in number of virus cases

The US has more than 85,000 confirmed cases, surpassing China as the country with the most confirmed COVID-19 cases, while EU leaders have failed to agree on fiscal measures to strengthen the economy 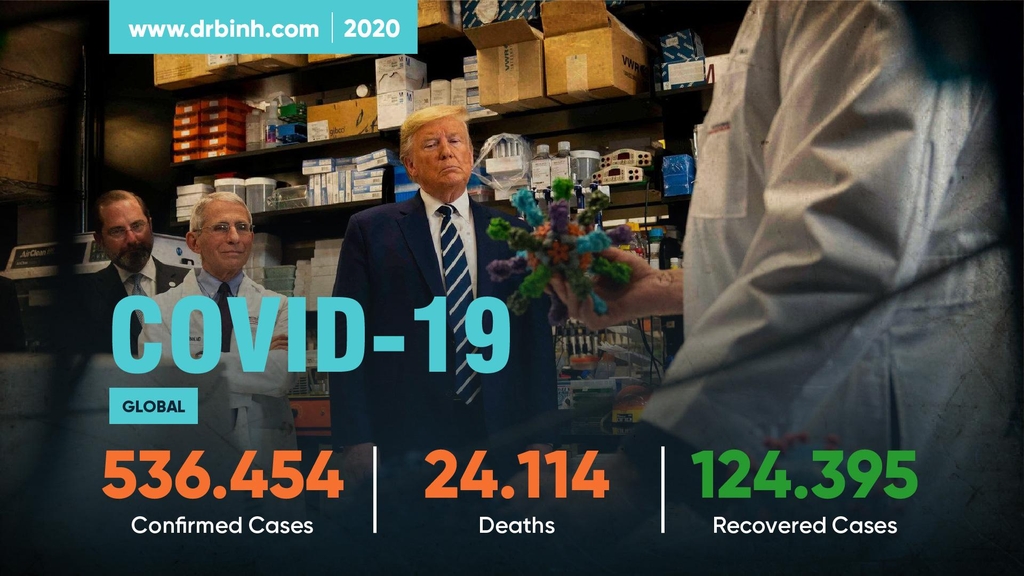 * Italy has the highest number of deaths from the new coronavirus — more than 8,200. On March 21, Italy reported 793 new COVID-19 deaths — the greatest single-day death-toll jump of any country since the start of the coronavirus outbreak in December. (Even at the height of China's epidemic, its highest single-day death toll was 150, on February 23.)

* Spain now has over 4,000 coronavirus deaths, the second-most in the world. The total number of cases in Spain rose to 56,188.

* In other countries in Europe, France reports new spike in coronavirus deaths, bringing total to 1,696. Germany has recorded 43,938 cases and 267 deaths.

* Vietnam has found 153 coronavirus cases but has had no reported deaths, according to the health ministry. More than 57,000 people are in quarantine. The next 10-15 days would be decisive in Vietnam's fight against the virus, Prime Minister Nguyen Xuan Phuc announced. A series of stronger measures have been introduced to prevent an outbreak.

* Thailand has recorded 91 new cases of coronavirus infection. According to health authorities, the total number of infections in the country is 1,136 cases, of which 5 have died.

Thus, the US has the highest number of infections in the world. China ranked No. 2 with 81,340 cases, while ranked third was Italy with 80,589 cases.

* According to Reuters, Mexico recorded 110 new infections and 2 deaths in the past 24 hours. The total number of positive cases with SARS-CoV-2 virus in this country is 585 cases and 8 deaths.