Of the new cases, 14 were recorded in Da Nang, five in neighboring Quang Nam Province, one in Quang Tri Province, five imported cases in Khanh Hoa Province and three in Hai Duong Province.

On Thursday evening, 22 new cases were confirmed are:

The Da Nang patients are nine women and five men aged 21-73. They have either been patients at the Da Nang Hospital and the Da Nang Oncology Hospital, family members of patients admitted to both hospitals or come into contact with previously confirmed infectees.

The Quang Nam patients are a 27-year-old woman and a 65-year-old man. The woman had been in contact with a previously confirmed patient and the man had been to the Da Nang Hospital to visit a patient there.

The Quang Tri patient is a 36-year-old woman who had been in contact with a previously confirmed case.

The five imported cases in Khanh Hoa are three women and two men aged 23-45 who flew in from Japan to Cam Ranh Airport on August 5 and were quarantined on arrival.

In the morning of Friday Aug 14, 6 new patient are recored including a 59-year-old woman from Thai Binh and a 72-year-old woman and 17-year-old man from Hai Duong work at the same restaurant in Hai Duong, and had contact with a man later diagnosed with Covid-19.

The three patients in Quang Nam are the husband, 79, daughter, 38, and six-year-old grandson of a woman who was diagnosed earlier with the disease and is being treated. 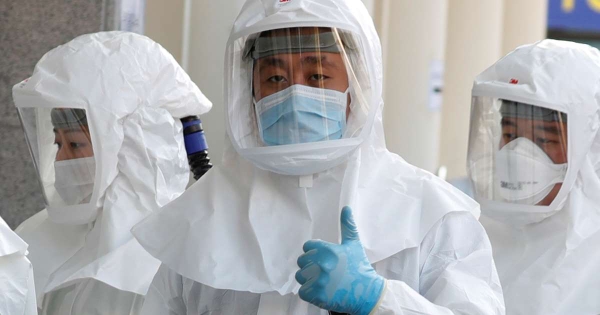 The three fatalities raised Vietnam's Covid-19 death count to 21. All of deceased patients had several underlying conditions like heart failure, hypertension and diabetes.

"Patient 623" was an 83-year-old woman from the central province of Quang Nam. She’d already suffered from heart failure and aplastic anemia. She was put on ventilators on August 8, before being pronounced dead Thursday. Causes of death included severe respiratory failure due to Covid-19, multiple organ failure and septic shock.

“Patient 479," was an 87-year-old man from the nearby Quang Ngai Province who had hypertension and diabetes, and had suffered myocardial infarction in the past. His left foot had been amputated due to embolism.

He was admitted to the Da Nang Hospital on July 17, he tested positive for the coronavirus on July 27.

He was put on ventilators and underwent continuous artificial blood filtration from August 2 to August 4. The man was also pronounced dead Thursday. Causes of death included Covid-19, infection at amputation site, hypertension, diabetes and heart failure.

The newest facility, “patient 585”, a 61-year-old woman became the 21st Covid-19 fatality in Vietnam on Friday morning even as six more people were diagnosed with the disease.

All 21 people who have died, all of them since July 31, suffered from various chronic diseases, with renal failure being the most common. The youngest was 33 and the oldest, 86.