Lower risk of heart attack in those with blood type O, study finds

What blood group are you? According to a new study, the answer to this question may affect your heart health.

Researchers have found that people with A, B, and AB blood types may be at greater risk of cardiovascular events - particularly heart attack - than individuals with O blood types. 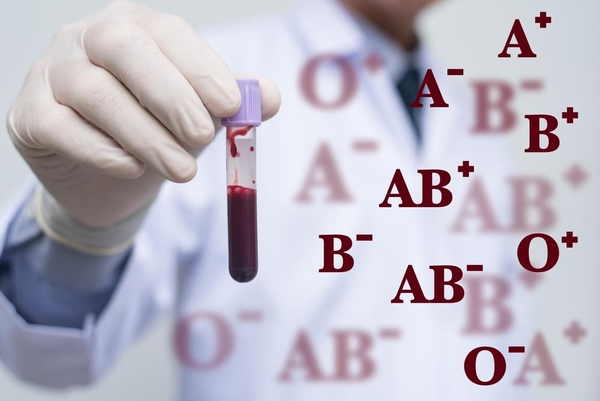 Lead study author Tessa Kole, of the University Medical Centre Groningen in the Netherlands, and colleagues say that their findings suggest that healthcare professionals should consider a person's blood group when assessing their cardiovascular risk.

The researchers recently presented their results at Heart Failure 2017, the annual meeting of the European Society of Cardiology, held in Paris, France.

The Centers for Disease Control and Prevention (CDC) report that around 735,000 people in the United States have a heart attack, or myocardial infarction, each year.

There are some risk factors for heart attack that can be addressed, such as a poor diet, lack of exercise, and smoking.

However, some heart attack risk factors cannot be changed, such as age, gender, and a family history of heart disease. The new study suggests that blood type should be added to the list.

Kole and team came to their findings by conducting a meta-analysis of studies that reported participants' blood types and the incidence of cardiovascular events, including heart attack, heart disease, heart failure, and cardiovascular death.

The data included more than 1.3 million adults who were a part of 11 cohorts across nine studies. 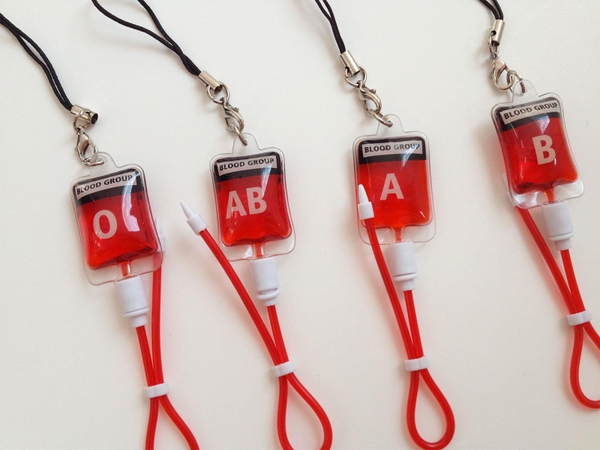 The researchers used the data to assess how each blood group might impact the risk of coronary events, combined cardiovascular events, and fatal coronary events.

Blood group 'should be considered in cardiovascular risk assessments'

While the study was not designed to pinpoint the mechanisms underlying the link between blood type and cardiovascular risk, the researchers propose some explanations. 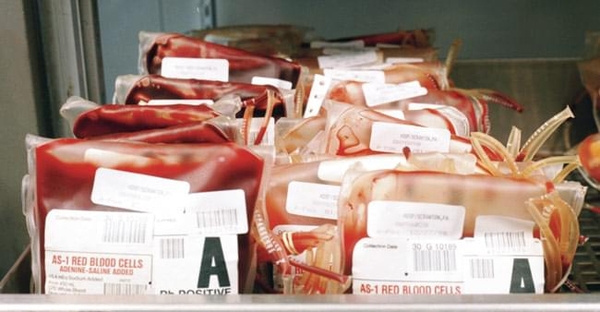 For example, they note that individuals with non-O blood types have higher concentrations of a blood-clotting protein called von Willebrand factor, which previous studies have linked to thrombotic events.

Additionally, the researchers point out that people with non-O blood groups - especially those with an A blood type - tend to have higher cholesterol levels, which is a known risk factor for poor cardiovascular health.

However, Kole says that further research is required to determine the precise causes of increased cardiovascular risk among individuals with a non-O blood type.

In the meantime, the researchers say that their findings may have important implications for the prevention and treatment of cardiovascular events.

"In future, blood group should be considered in risk assessment for cardiovascular prevention, together with cholesterol, age, sex, and systolic blood pressure.

It could be that people with an A blood group should have a lower treatment threshold for dyslipidemia or hypertension, for example. We need further studies to validate if the excess cardiovascular risk in non-O blood group carriers may be amenable to treatment."