Children’s time spent staring at the television, smartphones and tablets should be limited to 90 minutes a day to stop them from becoming obese, researchers believe.

A group of European child health experts have found a strong link between obesity and prolonged exposure to media and technology during their formative years.

In a wide-ranging study, they found that 97 percent of European households have at least one television, 72 percent possess a computer, and 91 percent have access to mobile phones. 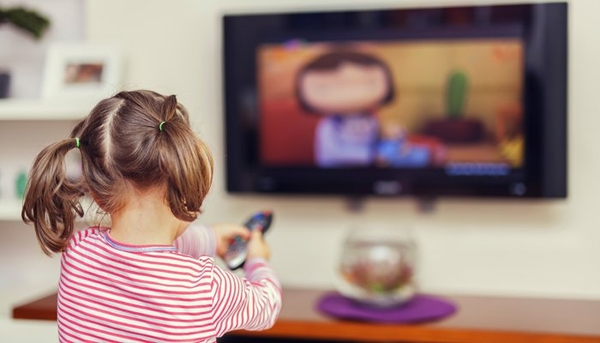 As a result, today’s toddlers spend an hour a day watching television, rising “dramatically” to 7.25 hours by the time they reach nine, as they become more engrossed in “other types of media”

According to the study, published in the journal Acta Paediatrica, these trends have contributed to childhood obesity levels surging at an “alarming rate” over the last 25 years. It is now thought that 19 percent of European children and adolescents are overweight.

To address the problem, the researchers claim that parents needed to develop a greater understanding of the impact that social media and dietary habits have on their children’s long-term health.

Dr Adamos Hadjipanayis, leader of the study and a member of the European Academy of Paediatrics, said: "Parents should limit TV viewing and the use of computers and similar devices to no more than 1.5 hours a day and only if the child is older than four years of age. "Moreover, paediatricians should inform parents about the general risk that mass media use poses to their children's cognitive and physical development." 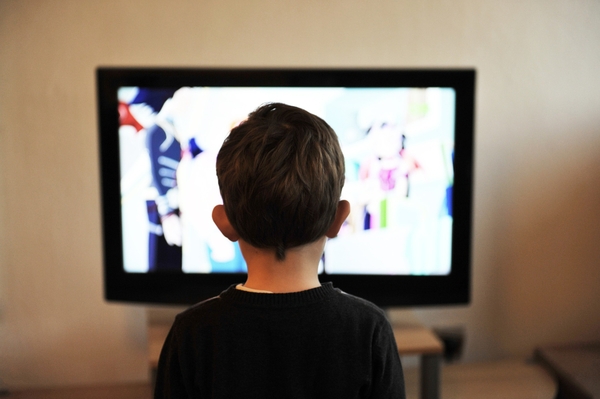 The group recommends that parents television viewing, computers and other electrical devices to 1.5 hours a day if a child is over four. They add that TVs should not be placed in children's bedrooms and it should be turned off during meals and study time.

Parents are also encouraged to turn off the TV during ad breaks and are asked not give children younger than 12 a smartphone.

In order to lead by example, they should themselves look to reduce their own media consumption and refrain from using television and other devices as a form of “babysitting or calming” technique.