Does sunshine actually make you happy? A recent study from Brigham Young University has revealed that the amount of time between sunrise and sunset influences virtually everyone's mood — even more than factors like temperature, pollution, and rain.

Researchers investigated how someone’s mood is connected to weather and related factors. The team found that people reported more mental distress when the days were shorter and there was less sunshine, according to a press release from BYU. Results showed that the length of daylight was more influential in affecting people’s moods than the amount of actual sun rays being absorbed. 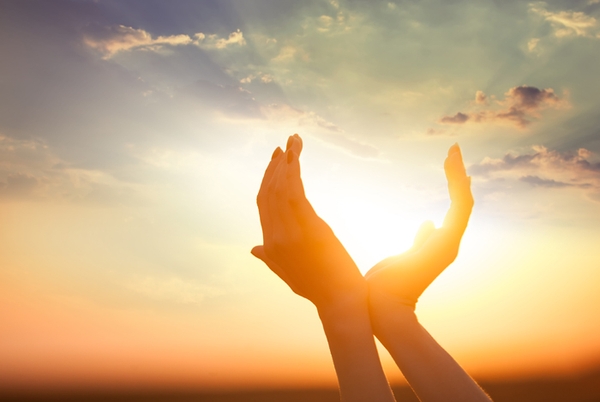 These conclusions were reached after researchers examined meteorological data from the university's Physics and Astronomy Weather Station and pollution data from the U.S. Environmental Protection Agency. They also compared weather with the mental health of patients at Brigham Young's Counseling and Psychological Services Center.

“That’s one of the surprising pieces of our research,” study author Mark Beecher said in the press release. “On a rainy day, or a more polluted day, people assume that they’d have more distress. But we didn’t see that. We looked at solar irradiance, or the amount of sunlight that actually hits the ground. We tried to take into account cloudy days, rainy days, pollution ... but they washed out. The one thing that was really significant was the amount of time between sunrise and sunset.”

Recently, several other studies have attempted to look at the weather’s effect on mood, but many came back with mixed results.